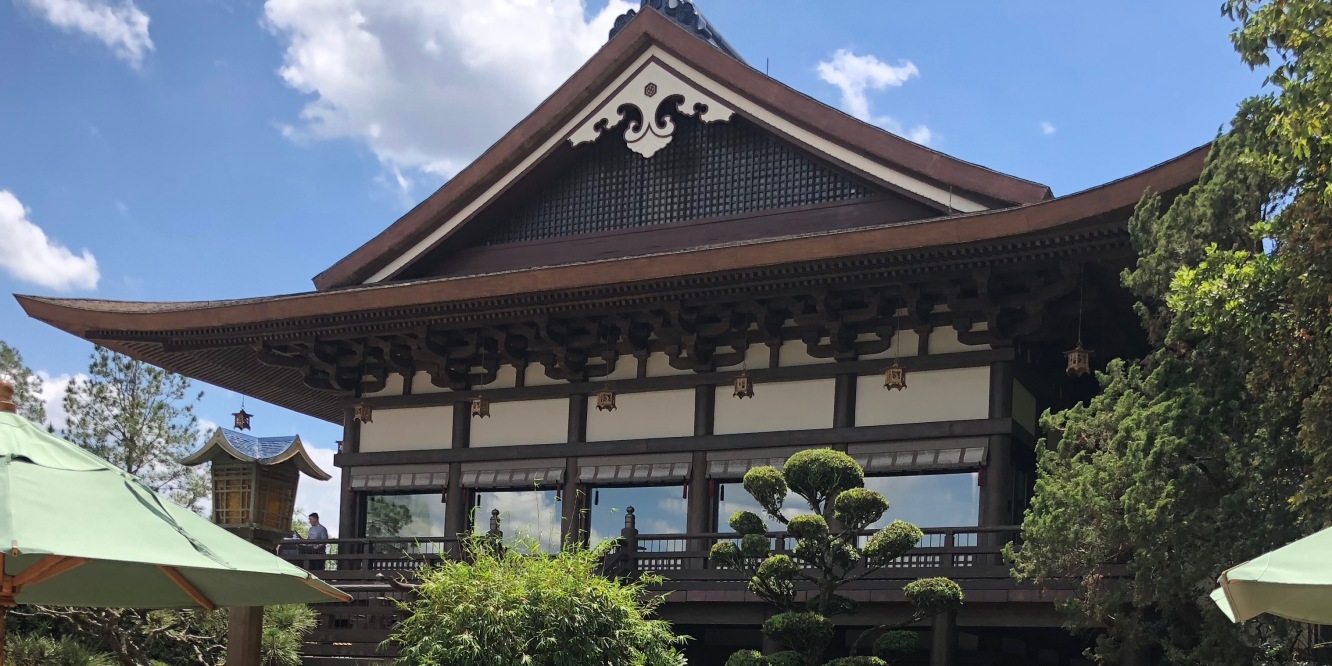 As most of my readers know, I have a tremendous interest in learning about the Japanese language and culture because I would like to move to Hawai‘i one day, and there are a lot of Japanese tourists and residents there. When looking for a job in Hawai‘i, it is a huge asset to know Japanese. Therefore, for my school’s foreign language culture project, I found a fantastic book to read and review and I’m excited to share it with you!

The book, Etiquette Guide to Japan by Boyé Lafayette De Mente and revised by Geoff Botting is an absolutely essential read for anyone who wants to learn more about Japan’s culture. It is very useful, giving me tips and insights on Japanese etiquette, as well as their history and all aspects of their lifestyles.

I learned some interesting facts about Japan that I had never known before, including why half of the population of Japan is wearing face masks. It isn’t just to help the spread of germs; it is also because allergies are a huge problem in Japan, especially pollen allergies due to the forests that surround Tokyo. I love that people in Japan think of this as being considerate to others. Around here, if a person wears a mask, unless they are a doctor or dentist, it is a sure-fire way to clear the room because people will think that person has been exposed to something truly horrific. My mom, who always has Purell and Lysol spray in her purse, would love being in Japan for this reason alone.

Another interesting concept I learned about is that “…Japanese thinking is primarily based on cultural intuition and the need for harmony, which are right-brain functions, while Western thinking emphasizes intellect and logic, which are left-brain functions.” I found it intriguing to think that another culture could have such a vastly different way of thinking than I do. Similarly, there are strong differences in our views of apologies and criticisms. Apologies are very important in Japanese society, while failure or criticism from the wrong person can sometimes result in suicide!

There is a glossary in the back of the book that has not only words and phrases you need to get by in Japan, but also concepts that provide interesting insight into their culture. For example, I found the concept of “yubi-kiri” fascinating (and gross). It used to refer to cutting off the top of one’s pinkie finger to emphasize a promise or an apology. But over time (thank goodness) it has mostly converted into the far less gruesome pinkie swear.

So much is very different in Japanese culture that even the simple act of handing a person your business card gets an entire chapter (chapter 36, if you are wondering).

This is a page-turner and the author, who worked in United States intelligence, was clearly very knowledgeable about the subject. This book makes me feel better prepared for a trip to Japan or any interactions with Japanese people. Being just twelve-years-old made me struggle a little with some of the language in the book—the English language, mind you—not the Japanese language. I found myself looking up a word or two for every few pages. This doesn’t bother me; I love to expand my vocabulary. But it might annoy other readers who don’t like to be reminded that their lexicon is limited.

Overall, as you can likely tell, I give this book five enthusiastic stars. Although I highly recommend reading about “yubi-kiri” with an empty stomach. For a sneak peak at the book, play the video below!

2 Replies to “The Must-Have Guide for Japan-bound Travelers”