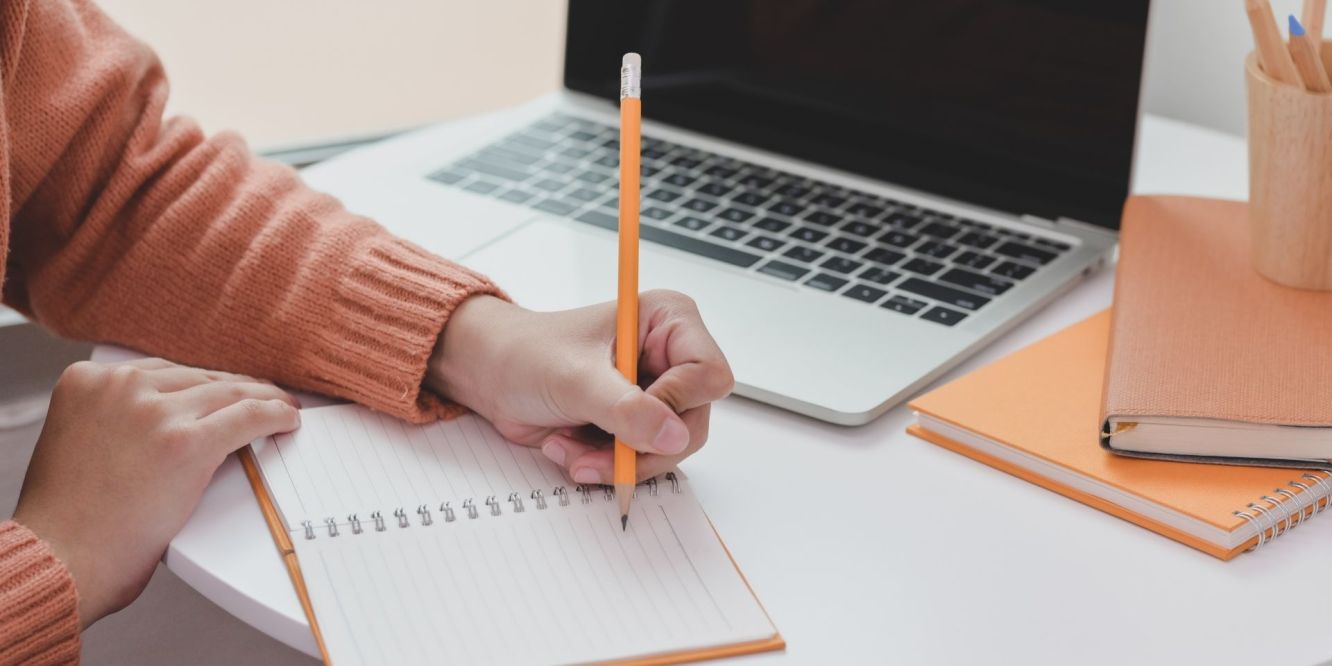 For Business Writing and Communication, I learned how to create business letters and social media posts that receive the response I want, while also learning about legal writing that I will need in the business world.

I had some incredible opportunities during this class. The One Earth Collective reached out to me, asking me to be on their Youth Advisory Council for their youth-led event, One Earth Collective: Youth Voices On Climate: COP26 And Beyond. This gave me the chance to create shareable images for them and learn more about social media campaigns. During the creation of my documentary, Code Red: The Clean Air Act’s Battle Against Climate Change, I also used this class to learn how to create effective business letters and emails, asking for the opportunity to interview people about climate change.

I went in with pretty ambitious goals, even asking for interviews with the President of the United States and Robert Redford. I did not get these ones as I expected. But of course, I had to give it a try. However, I did get an interview with a senator, which was really amazing. I can’t believe that I’m fifteen and I interviewed a state senator! Even more surprising, though, was that I followed up with the executive director of the Redford Center with my completed documentary, and she said that she would forward it to Robert Redford himself!